Back Where We Started 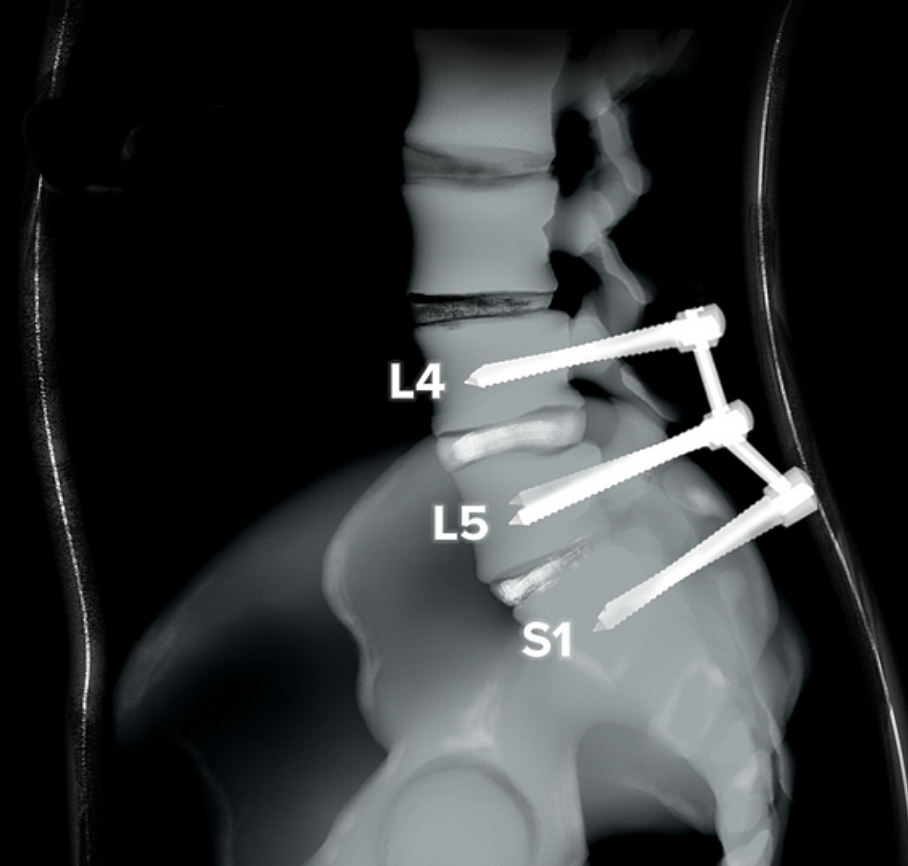 Back Where We Started

After a very long hiatus from blogging, I have returned to update you on my latest travails.  Longtime readers of the blog may recall my back surgery in 2012; if not, here are some helpful links:

Generally speaking, my back was in pretty good shape for the first year and a half after my surgery, but I obstinately continued to coach softball, and daily bus rides combined with hitting hundreds of fungoes to my players ended up hurting my back again–by 2015 I was having flare ups, and since 2017 I would say that I’ve spent 3-4 months per year in a good deal of back pain. In January 2022 I hurt myself loading the dishwasher and despite months of physical therapy, pain injections and medicine, nothing is helping. The therapy actually seemed to exacerbate a problem at L5-S1, and now on top of considerable sciatic pain, I have very intense pins and needles all through my foot and calf.  After multiple visits to doctors, the consensus is that I need surgery to repair L4-L5 from 10 years ago and fuse it along with L5-S1. Surgery is set for Tuesday, December 6th.

I am nervous, because this is a considerably bigger operation; while 2012 was set to be a 20 minute procedure that took an hour, this will be a 6 hour operation at minimum and I will likely be in the hospital for several days. They will be removing my disks and filling the space with a bone mix that will eventually fuse into solid bone connecting my lower spine to my pelvis and installing six titanium screws and two rods to hold things in place while I heal. The bone won’t fully fuse for 12-18 months, and during that time I will have to be very careful with moving and lifting, avoiding “B.L.T.” (Bending, Lifting, Twisting).  My concerns are the same as they were a decade ago, except now my wife will need to bear the brunt of my household chores for longer than she did then. I am also worried that I will mess up like I did before and “break” myself.

Hopefully that won’t happen; in fact, my goal is to use this as a motivator to really get myself in better shape. Unfortunately standing and walking have been quite painful for several months, but walking is the best therapy to recover from lumbar fusion, and I am really excited to begin walking a LOT, which will hopefully also help other systems in my body improve their health.  We’ll see–it is going to be a LONG recovery.   I’ll keep you posted!

14 Replies to “Back Where We Started”